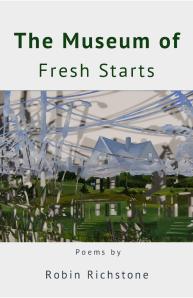 Speaking of metaphor, I’ve just been reviewing and correcting proofs for my chapbook that’s being published by Finishing Line Press. Pretty exciting! Here’s the link to it. They say they’re running late, so instead of coming out at the end of March it’s likely to be published in April.

April! National Poetry Month; and also famously, according to T.S. Eliot, “the cruelest month” Obviously he was never in Michigan in February. Though if he’s going to insist that flowers blooming out of  “dead land” is a bad thing, he might really love Michigan in February. I’m glad he had those cats to cheer him up from time to time.